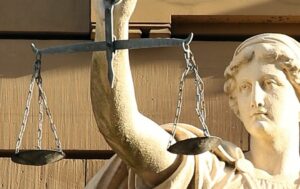 Court documents say, Brian M. McCord of Kansas City was charged with six counts child endangerment, and one count each of child abuse and domestic assault. children at a residence McCord occupied tested positive for amphetamine and meth at a local hospital. Another was found to be healing from a broken rib. McCord allegedly used meth at the residence.

After the change of plea, McCord’s 7 year sentence in Department of Corrections will be suspended, and he will serve 5 years supervised probation with special conditions.

Odessa Board of Aldermen meeting for July 13th preview