Prisoner steals ambulance after walking away from hospital

BOONE COUNTY, Mo. – A Kansas City Missouri man is accused of escaping from custody Thursday and stealing an ambulance from a Columbia hospital. 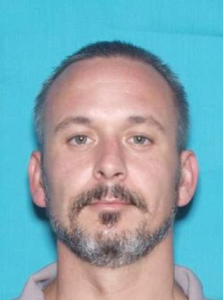 Online reports from the Missouri Highway Patrol claim Sean M. Smith, 40, sped away during a traffic stop around noon, Thursday. Smith and a passenger, Brandy M. Huber, 41, also of Kansas City, were arrested after their car crashed in Cooper County. It turns out Smith was wanted on warrants from Probation and Parole, Clay County and Johnson County, Kansas. Smith and Huber face allegations of felony tampering, possession of heroin and methamphetamine and misdemeanor drug paraphernalia. The report claims Smith was driving while revoked and resisted arrest by fleeing.

Around 4:00 p.m. Thursday, Smith was transported to the health clinic at University Hospital in Columbia for injuries sustained in the crash. University Police say Smith was able to walk out of the clinic and apparently stole an St. James ambulance that was parked outside. The ambulance was found a shot time later, abandoned on Ashland Street in Columbia. At. 4:50 p.m., Smith was located and arrested at the Midway Truck Plaza off Interstate 70 and Highway 40, West of Columbia. 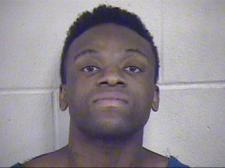 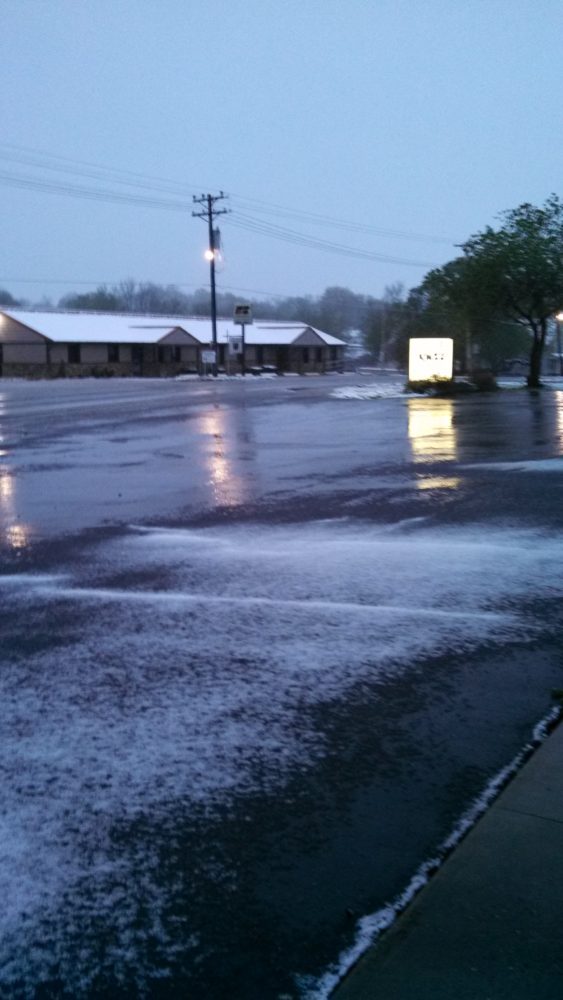