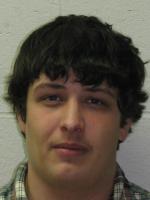 A Marshall teenager who pleaded guilty earlier this year to three counts of child molestation now faces similar charges in another crime.  Russell Renfrow, 18, admitted in January to having sex with a mentally disabled 16-year-old.  He was sentenced to 730 days probation.

Renfrow, now a registered sex offender, was arrested May 23rd for allegedly having sex with a 14-year-old girl on three occasions in late 2012, according to a report from the Saline County Sheriff’s Department. Renfrow allegedly admitted to having sex with the victim, but he told detectives he believed she was 17. During subsequent questioning, Renfrow said the victim told him she was 16.

Renfrow also initially claimed that the two had met at Marshall High School.  He later admitted that he had dropped out of school last year and told investigators that he thought they met at a sporting event.

Renfrow is facing three counts of second-degree child molestation. He was scheduled for a violation hearing in June but no public attorney was available at that time.

He will be in a Saline County courtroom Wednesday morning for a probation violation hearing at 9 a.m. 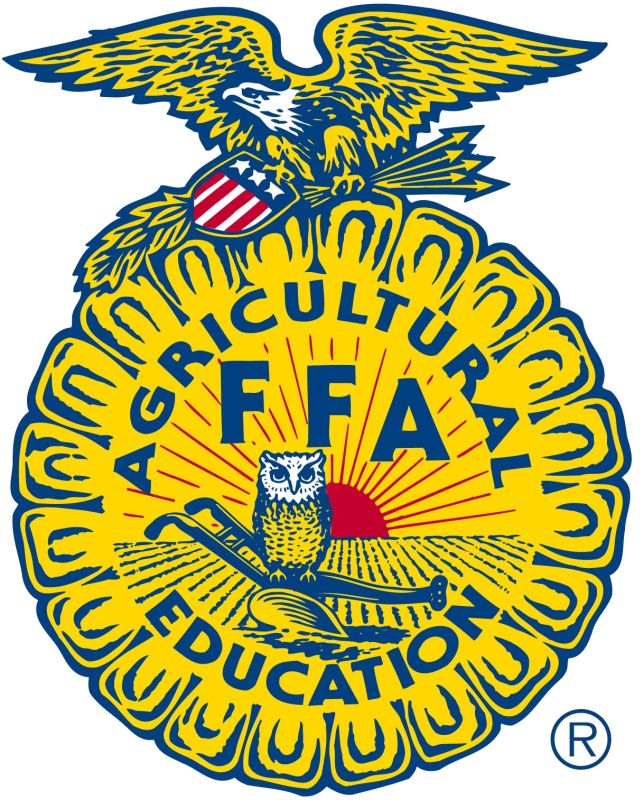