ProFarmer Tour – IN and NE

With crop development being maturity driven – Woerner says the earlier the crop was tasseling, silking and going through the early grain fill – the more favorable the yield forecast – as there was more moisture available in the soil profile early on. So with the same maturity – hybrid one could out-perform another based on the crop’s silk date.
On the eastern leg, the Pro Farmer numbers from the Hoosier state suggests an average just over 113-bushels per acre. Iowa Farmer Chris Barron is participating this year.  He says some Indiana fields will bring in a higher yield but a lot of lower producing acreage will bring the average way down…

For a three-square feet area of a bean field in Indiana – the average number of pods were estimated at 1033. The eastern leg of the tour continues through Illinois, Iowa and Minnesota.

For more from the ProFarmer Crop Tour click here. 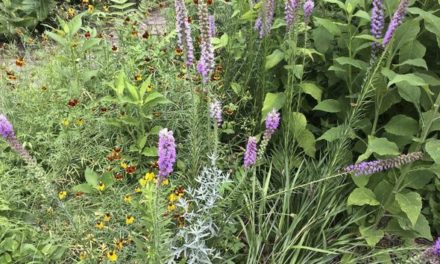