Charges related to an alleged quarrel that occurred late last week inside the Saline County Courthouse are being considered.  According to a report from the sheriff’s department, Anita Witcher, 48, of Marshall, allegedly assaulted Lacey Winkler, 28, also of Marshall, following a verbal altercation last Friday.  It is not clear what the two women were arguing about, but reports said Winkler is dating Witcher’s nephew.  Witcher told deputies she only “tapped” Winkler on the nose.  A report was sent to the prosecutor’s office for further action.  Both are presumed innocent until proven guilty. 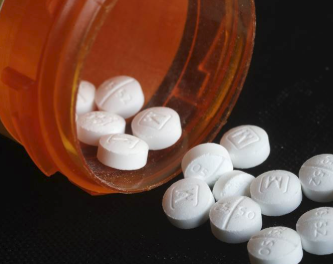