R-CALF USA has sent a formal request to the Departments of Agriculture and Justice requesting that a proposed resolution between the Cattlemen’s Beef Board and the National Cattlemen’s Beef Association be rejected. R-CALF believes the agreement – absolves NCBA of its misuse of Beef Checkoff dollars. R-CALF USA would also like to see – NCBA’s contract with CBB suspended, pending a full and complete investigation into NCBA’s misuse of Checkoff money.
R-CALF USA Checkoff Committee Chair Joel Gill says NCBA’s improper expenditures of nearly 217-thousand dollars – are intolerable, and these serious violations represent not only disrespect and disdain by NCBA for its legal obligations to the Checkoff, but also to the hundreds of thousands of independent U.S. cattle producers required to pay into the Checkoff. Gill continues, – if AMS approves the joint agreement, it would confirm concerns that subsidization is ongoing and would make it appear the NCBA’s repayment for its misuse of Checkoff funds was actually a no-interest bearing loan to NCBA by the Checkoff for NCBA’s several improper expenditures. 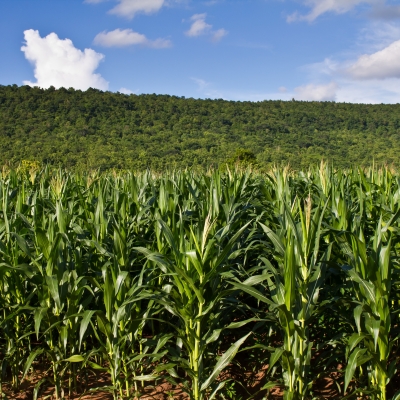 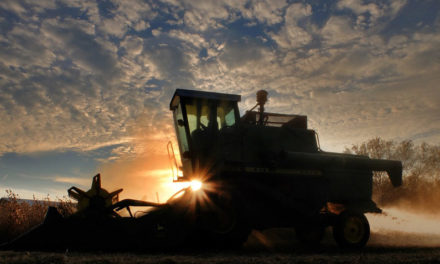