Rainfall Across The State Helped Slightly

Rainfall swept the state over the weekend, but crop condition continued to decline.  Statewide there was 5.8 days suitable for fieldwork. Topsoil moisture improved but remains low.

Corn silked increased 12 percent to 15 percent from last week. That is just over two weeks ahead of last year. The crops condition was 21 poor to very poor,  39 percent fair, 40 percent good to excellent. .

Winter wheat harvest bounded along to 88 percent complete which is just three weeks ahead of normal.

Alfalfa hay 2nd cutting was at 55 percent. Other hay cut has increased to 85 percent which is one month ahead of normal.

Supply of hay and other roughages declined to 39 percent short to very short,  58 percent adequate, and 3 percent surplus.

Temperatures were 1 to 2 degrees above average around the state. Precipitation averaged 1.31 inches, with all districts except the southeast averaging over an inch. 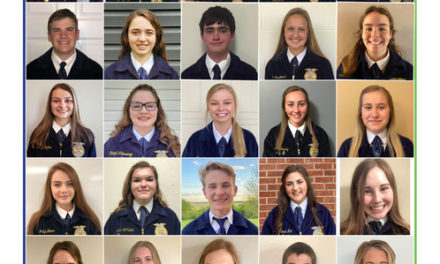