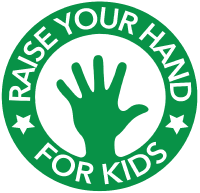 MISSOURI– Missouri is one of the lower ranking states when looking at Pre-K enrollment with just 3 percent of the youngster enrolled into a public Pre-K program. 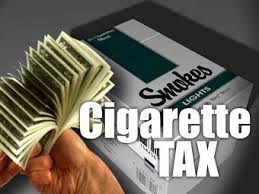 Click play below to listen to KMZU’s Ashley Johnson visit with Executive Director of the Raise Your Hands for Kids initiative, Linda Rallo:

Surrounding states are seeing a much higher percentage of 4 year olds attending early childhood education institutions than Missouri. Iowa, for instance, has 60 percent of all 4 year olds enrolled into a public Pre-K program, Arkansas has 38 percent, and 76 percent in Oklahoma.

Linda Rallo, the Executive Director of the Raise Your Hands for Kids initiative, says 75 percent of the funding in the initiative proposal would go to support raising the bar for the Show-Me States early education narrative.

Rallo said the increase would equal 60 cents over a four year span, just 15 cents per year. She noted if this initiative passes every hurdle and is implemented; it still would not put Missouri even at the national average for tobacco taxes.

Over the years, Missouri has seen a number of tobacco tax initiatives up for consideration, and one after the next, each would fall short of acceptable to many Show-Me residents. Rallo explained why this measure is different than all those before it.

“We have guarantees built into the language that will keep the dollars out of the politician’s hands.” Rallo further explained the initiatives goals, “It will go exactly where it is supposed to go, to communities all throughout Missouri and they’ll get the resources that they need at the local level to enroll their kids in educational programs.”

Rallo also went on record to clarify some discrepancies that one Kansas City paper published.

“We have opposition and they’re opposing us and it’s unfortunate that they are spreading a bunch of misinformation about our efforts.” Rallo spoke about another initiative seeking to hike tobacco taxes in an effort to support transportation infrastructure, “They’ve said it will go to fund abortions and absolutely not true, in fact we just received a letter from Missouri Right to Life agreeing that this will not fund abortions. They’ve said that they are very comfortable with our language, they’ve had a team of lawyers look at it, absolutely has all the right pro-life protections in there.”

The Raise Your Hand for Kids initiative is still gathering signatures for the petition to be placed on the November ballot. Rallo ended the interview with a plea to Missourians, stating it’s time for Missouri to step up and pay greater attention to early childhood health and education programs.

Click here to read the Raise Your Hand for Kids initiative. 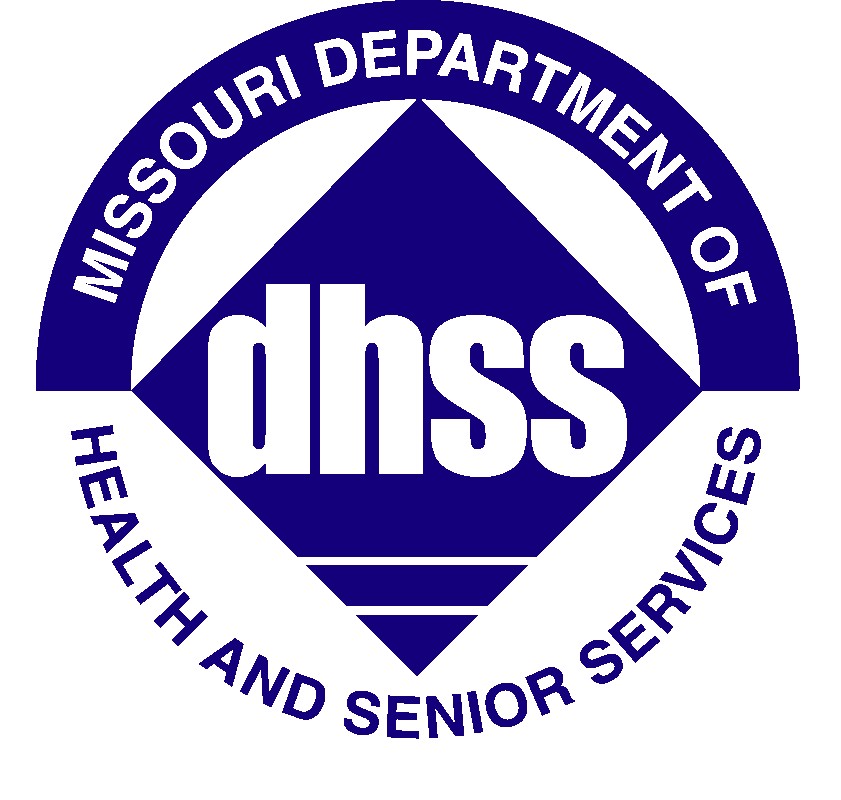