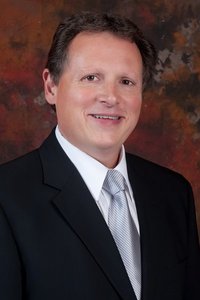 A Springdale, Arkansas native has thrown his hat into the ring for Missouri Governor.  Candidate Bill Randles is vying for the Republican nomination.  Click to hear KMZU’s Chelsea Wade talk with Randles:

There is a reason that conservatives have steadily lost ground in our struggle against the intrusiveness and expense of government in the last 20 years.  The problem is that while conservatives are fighting a battle over a single issue, the machinery of government will automatically expand the scope and cost in 10 other areas.  Failure to confront this momentum has led to elections doing little more than rearranging the deck chairs on the Titanic.  Unless the overall course of government is changed, it doesn’t make that much difference which party is in charge.  We must commit ourselves to reform – to actually fixing the machinery of government – or it will continue its relentless growth.  We cannot afford to fight a single issue at a time anymore.  It is a time for bold strokes.  As governor, I will enact a comprehensive reform of Missouri government that will include the following elements:

Fair Tax: A simple, transparent tax that favors no particular group or interest is the best path out of our budgetary and political quagmires.  The fair tax accomplishes those goals.

Pro-Business Environment: Government does not create jobs or wealth – private business does.  Thus, the philosophy of every bureau of government will be to promote business activity in Missouri that will create high quality jobs and prosperity for its citizens.  Among other things this will involve Missouri becoming a right to work state.

Eliminate Public Sector Unions: As several states have recognized, public sector unions have no place in a democratic society.  No group should be allowed to exercise a veto over the will of the public.  Government employees occupy a special place of trust and should not be allowed to, on the one hand take the taxpayer’s dollars, and on the other hand organize to thwart the will of the taxpayers.  The long-term damage to Missouri schools and budgets caused by these unions will not be permitted to continue.

School Choice and Higher Standards: Competition is good for business and it will be good for our schools.  We will allow the parents, including those of our most disadvantaged students, to have real choices about how their children will be educated.

State Healthcare Reform: Healthcare costs currently occupy 35% of the Missouri state budget.  This percentage continues to grow with no end in sight.  With Obamacare, the federal government has largely tied states’ hands in dealing with this crisis.  But one way Missouri can lead the nation is by eliminating the current medical malpractice system.  It will be replaced with a simple, predictable, and inexpensive medical compensation board patterned after the worker’s compensation program.  This will eliminate lengthy litigation, jackpot verdicts, long delays in compensating injured people, unnecessary medical procedures, and huge malpractice insurance costs.  This reform would create huge medical savings for all Missouri citizens.

Comprehensive Judicial Reform: The judiciary is a branch of government, and thus, subject to the people.  But too often it behaves as if the citizens are subject to it.  Judicial activism, abuse of discretion, and inefficiency will all be addressed by imposing clear standards and tight deadlines judges must meet.  Those who do not will not be eligible for retention.

Eliminate State Agencies: A comprehensive review of every agency, board, bureau, and commission that can spend taxpayer money will immediately be undertaken.  All that are not essential will be eliminated.  The remaining agencies will be streamlined, combined, and reduced in size and scope.

Eliminate Regulations: Every regulation in the state of Missouri will be reviewed.  Those that are unnecessary, counterproductive, duplicative, and senseless will be eliminated.  All not expressly reauthorized by the legislature will expire within my first year of office.

Put Service Back in Public Service: Government works for the people, not the other way around.  That fact will be baked into the structure of Missouri government by placing firm service requirements on all state employees, including real deadlines they must meet.

Deer causes crash on I-29 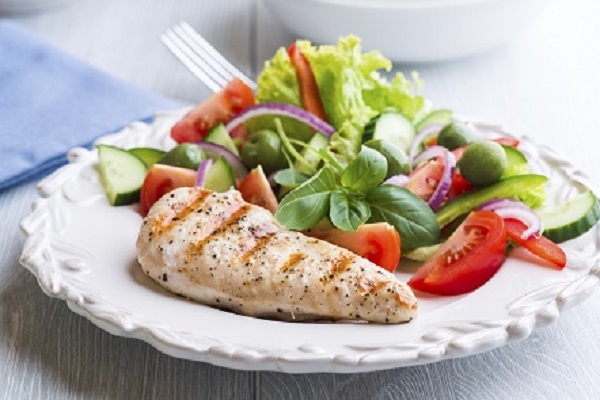