According to the Highway Patrol 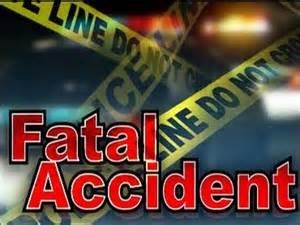 report, the accident occurred on Highway 63 at County Road 2780 around 12:20 in the afternoon. A vehicle operated by Richard W. Painter, 64, of Queen City, crossed the median from the northbound lane into the southbound lane and struck a vehicle driven by Joseph D. Black, 56, of Salisbury. Painter, Black and a passenger in the Painter vehicle, Robert L. Painter, 62, of Edina were pronounced dead at the scene.

A Passenger in the Black vehicle, James E. Polson, 51, of Moberly was pronounced dead when he arrived at University Hospital in Columbia. 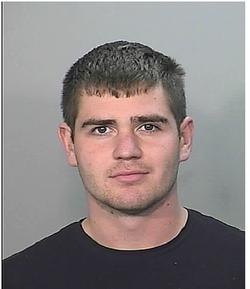 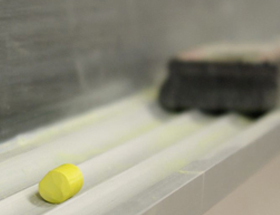