A Cass County man charged with murder in 2008 and sexual assault and rape in June of 2011 will be in a Cass County courtroom Friday for a hearing in both cases.

54-year old Jeffrey Moreland is charged with one count each of murder in the first degree and armed criminal action. The former law enforcement officer is charged in connection with the 2008 death of 30-year old Cara Jo Roberts. Moreland also faces one count of forcible rape and two counts of forcible sodomy related to an incident in June of 2011.

Moreland will appear before Judge Wagner at 3 p.m. The jury trial on all of the charges is scheduled for September 10th at 9 a.m. 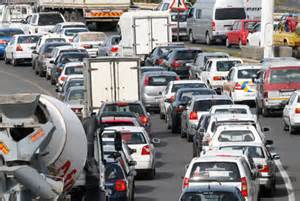 Two extricated from crash that closed westbound I-70 in Columbia