RAY COUNTY, Mo. — A resident of Kansas City was taken to jail on suspicion of felony drug possession in Ray County Tuesday morning.

Oliver was taken to Ray County Jail, where he was taken in for a 24 hour hold. No formal charges have been set.

Driver released after being processed for drug allegation in Cass County 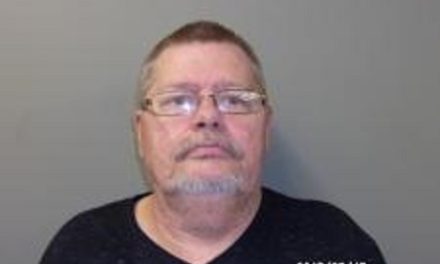