CASS COUNTY, Mo. – A Raymore man appeared for an initial arraignment on a rape charge in Cass County Thursday morning.

with second degree rape for an incident reported in September of 2018. According to the probable cause statement, Goad forced a woman to have sex after she repeatedly told him, no. 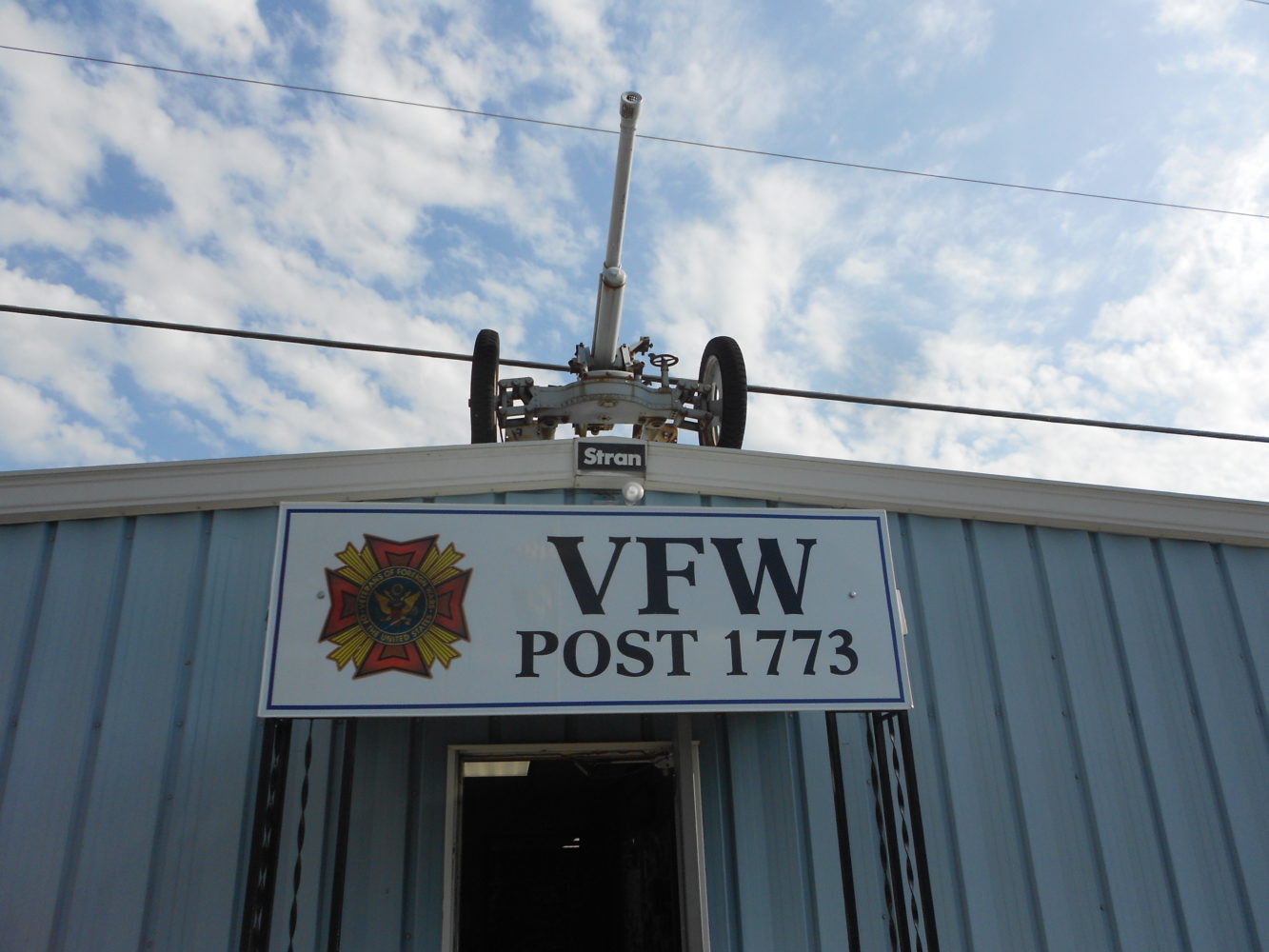