A second person has been charged in connection to a June 26 burglary in Richmond. Kendall Stockton, 28, was named Friday in a 13 count indictment alleging second degree burglary and stealing.

On July 8, authorities arrested Christopher O’Dell, 25, on the charges. O’Dell pleaded not guilty on Tuesday. The judge denied his motion for a bond reduction. O’Dell is scheduled to appear in court on the 26th.

A warrant has been issued for Stockton and bond has been set at $7,500 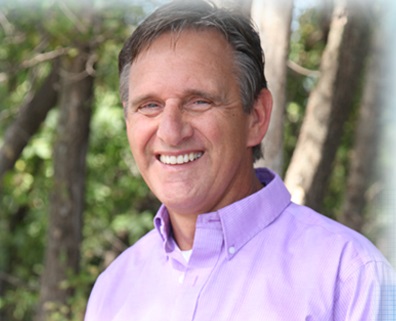 Pastor Accused of Exposing Himself