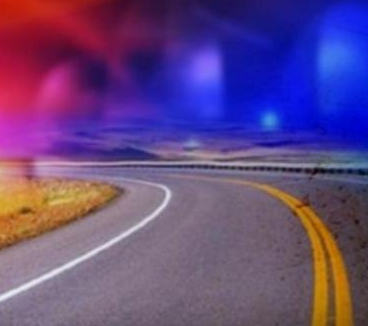 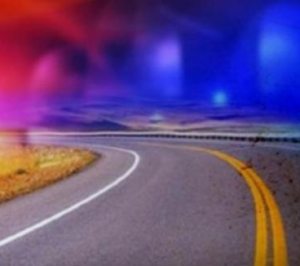 According to a crash report by Missouri Highway Patrol, a previous incident at Thompson River Bridge, one mile west of Trenton caused eastbound traffic to stall, precipitating a rear-end collision. A vehicle driven by Alexis Palmer, 16, of Trenton, was extensively damaged as it struck a Chevy Express Van from behind. Palmer was treated for minor injuries at WRight Memorial Hospital, according to the report.

Relay For Life Kick Off Event in Ray County Thursday