WASHINGTON (AP) — The Washington Redskins are having a quite a quarterback controversy, even during the lockout.

Donovan McNabb made an appearance at a charity event in Washington on Wednesday and joked that maybe he’ll play for baseball’s Washington Nationals as a way to stay in the nation’s capital.

Meanwhile, Rex Grossman appeared on a radio program and said he “definitely” feels he’ll be the starter next season, even though he’s a free agent.

Then there’s John Beck, who has been on a media blitz of sorts lately, saying that he’s approaching the offseason as if he’ll be the No. 1 quarterback — even though he hasn’t played in a regular-season game since 2007. 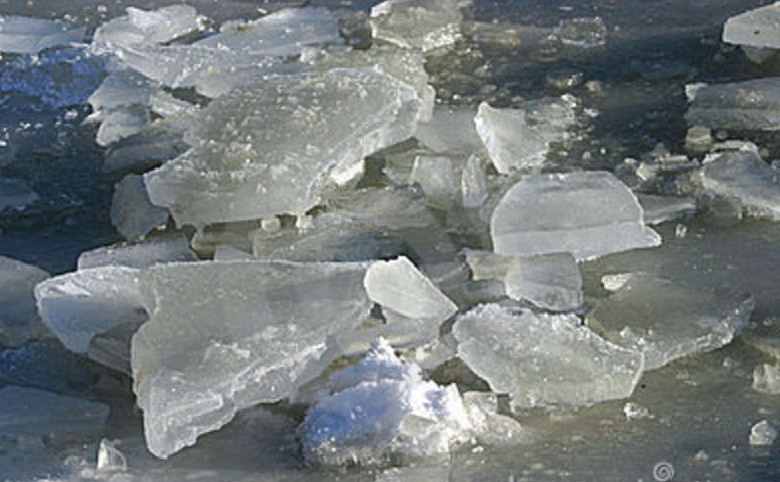 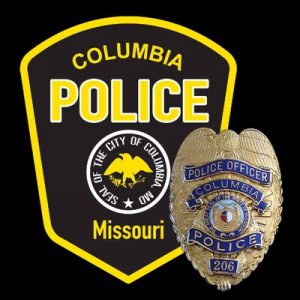 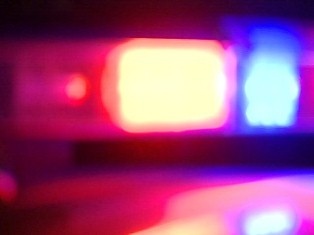