The Department of the Interior has approved four new projects on public lands, the launch of environmental reviews on three others, and the next step in a comprehensive environmental analysis to identify ‘solar energy zones’ on public lands in six western states. According to Interior Secretary Ken Salazar, – the focus we have placed on smart planning and coordinated reviews of permit applications is paying dividends with new large-scale renewable energy projects that are springing to life, powering communities, and creating jobs across the West.
The renewable energy projects that Salazar announced – two utility-scale solar developments in California, a wind energy project in Oregon, and a transmission line in Southern California – will create more than 1,300 construction jobs, provide a combined 550 megawatts of electricity, enough to power up to 380-thousand homes, and generate several million dollars annually in local government tax revenues.
In addition, Interior’s Bureau of Land Management has issued Notices of Intent to begin environmental analyses of two wind projects and a solar energy project located in California with a combined generating capacity of more than 370 megawatts. 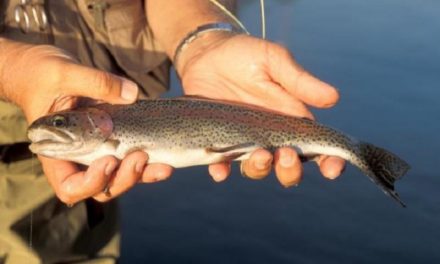