According to the county official, a total of three projects are planned for the building.  “We’re going to replace the clocks,” said Danner-Horton, “We have done that once in the 20 years I’ve been here, but it has to be done again.  The second thing is that we have the distinction of having the only electrical pole in downtown Chillicothe and we’re going to have that removed.  They’ll bring that in at ground level and then go up from the interior to the attic where our electric service is located.  Then, the last grant we received, we had replaced the railings above the south and west doors and in this grant process we’re going to do the ones on the east and the north.”

A portion of the funds for the work come from a DNR Historical Preservation Grant.  “The total project we had projected at $63,000,” said Danner-Horton, “The grant covers $44,100 and our local match is $18,900.  It’s possible we may go over that just a little bit.  Our bids have come in at, I think, just $500 over that, but we want to replace lights at the same time.  There are lights above each clock and we hadn’t thought about that when we made the application.”

Officials plan to have the work completed by mid to late October so that a celebration may be held to mark the 100th birthday of the building. 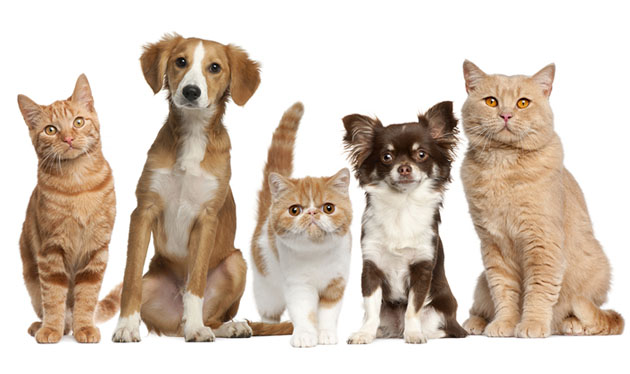 Holiday festivities could cause anxiety in pets