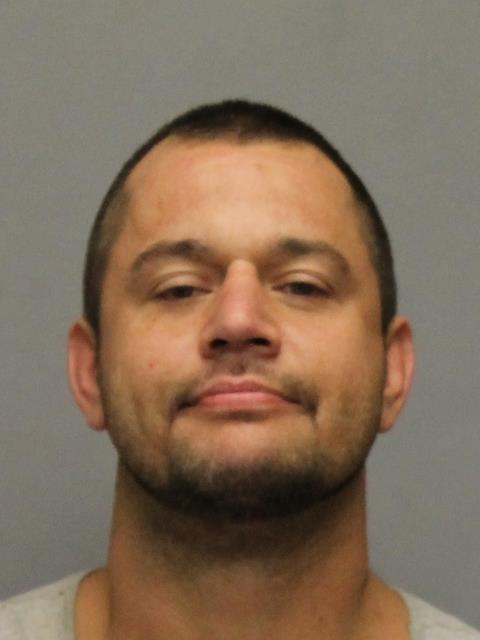 LIVINGSTON COUNTY, Mo. — The Livingston County Sheriff’s Office has released the name of the suspect they believe fled arrest by jumping off the bridge on 36 Highway and into the Grand River Saturday.

According to a press release from Livingston County Sheriff Steve Cox, Brookfield resident Brian Vincent Bowman, 41, has been identified as the subject of an ongoing fugitive investigation.

Bowman was wanted for a Livingston County felony warrant from January of 2016 for allegedly resisting arrest when he was pulled over Saturday afternoon and allegedly jumped into the Grand River to escape being taken into custody by law enforcement.

The release said that there has been a credible sighting of Bowman in Chillicothe. Officers from the Sheriff’s Office, Highway Patrol and the Chillicothe Police Department surrounded and searched a residence, however were unable to locate the suspect.

It is not clear if the operation is related to an incident earlier reported by KMZU News. The Chillicothe Police Department refuted those reports in a call to KMZU saying the previously reported incident had nothing to do with the search for Bowman.

The investigation suggests that Bowman is hiding out in the Chillicothe or Brookfield area and may be disguised as a Hispanic man.

The suspect is considered to be a dangerous person and anyone who assists the suspect could face serious felony charges, according to the Livingston County Sheriff’s Office.

If you think you spot Bowman, do not approach him and immediately call law enforcement or 911.

The investigation will “aggressively continue,” according to the release from Sheriff Cox.

Refresh this page for updates.