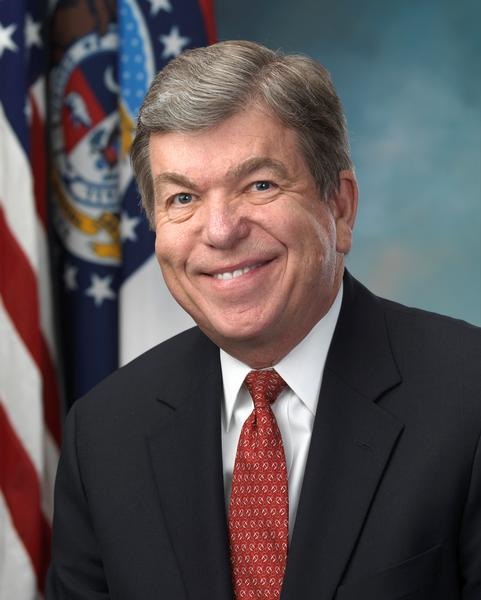 Update (Friday 1:00) – The Senate has passed a revised version of the bill that strips the provision defunding Obamacare. The legislation now returns to the House. They have adjourned for the day, but plan to meet Saturday and Sunday. Congress has until Tuesday to approve the funding legislation, or the government will shut down. This means the federal goverment would not have the funds available to pay hundreds of thousands of federal employees, including some military.

The Affordable Care Act, also referred to as Obamacare, is a continued source of political conflict in Washington D.C. Democrats and Republicans are currently sparring over a funding bill. The GOP-led House of Representatives included a provision that would defund the president’s healthcare legislation. The Democratic-controlled Senate is expected to strip that portion from the bill. If the funding measure is not passed by Monday, the federal government will be shut down.

Senator Roy Blunt, of Missouri, does not support the Affordable Care Act and would like to see it postponed for another year. He is especially concerned by the Administration’s waver of one rule in particular.

Click to hear audio from Thursday’s press conference with the Senator:

Blunt does not support Obamacare, but still wants Missourians to be insured. He used the example of the high-risk pool, which closes at the end of the year.

“There’s 4,500 Missourians there, that not only need health insurance, but they already have a pre-existing condition. They’re going to have to transition somewhere. And the place they’re, in all likelihood, have to go is the exchange if they want a subsidy, or to the regular marketplace. Where, for the first time ever, they can’t be turned down because they have a pre-existing condition.”

Blunt is concerned the policies available on the Marketplace Exchange, which opens on Tuesday, will be much more expensive than Americans expect. He wants to see the Affordable Care Act postponed for another year, to allow more time to investigate possible results.