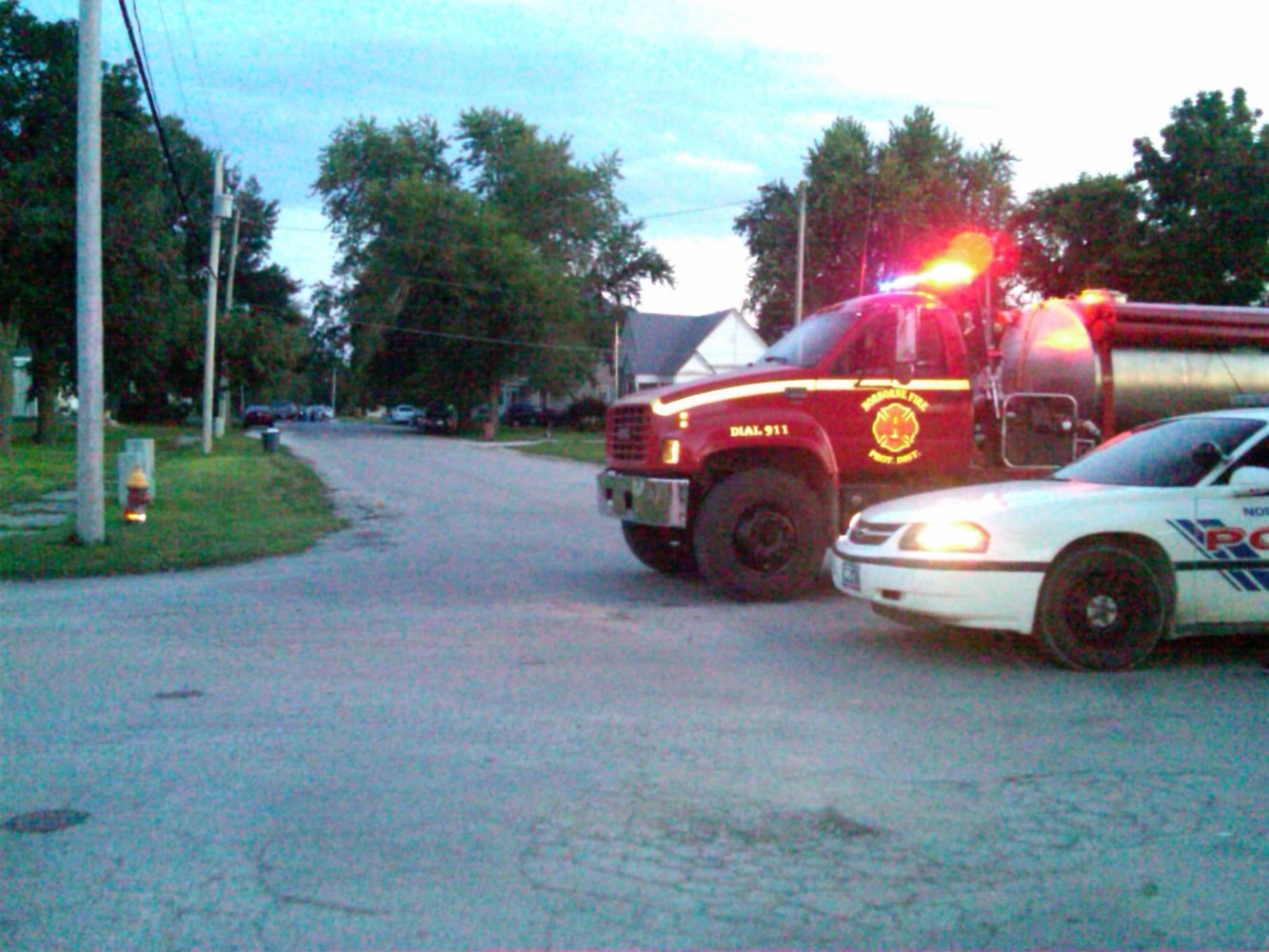 Less than half a dozen Norborne residents had to be evacuated from their homes Wednesday night after a gas line ruptured in the 400 block of South Pine Street. At about 7:40 p.m., emergency crews were called to the area between Fourth and Fifth Streets.  Assistant Fire Chief Jack Stoner said they took all necessary precautions to prevent an explosion.  “Somebody could have turned a light on.  Any ignition point could have started a fire.”

“We had the situation under control in a matter of minutes,” according to Stoner.  “We just took a pair of vice grips, folded the plastic line over, and clamped it off.”

Authorities believe a mistake during a remodeling project could be to blame.  “We had a guy replacing a sewer line and he got into the natural gas line.  We got it closed off until the gas company could get here,” Stoner said.

The leak was fixed in about an hour and residents were allowed to return to their homes. 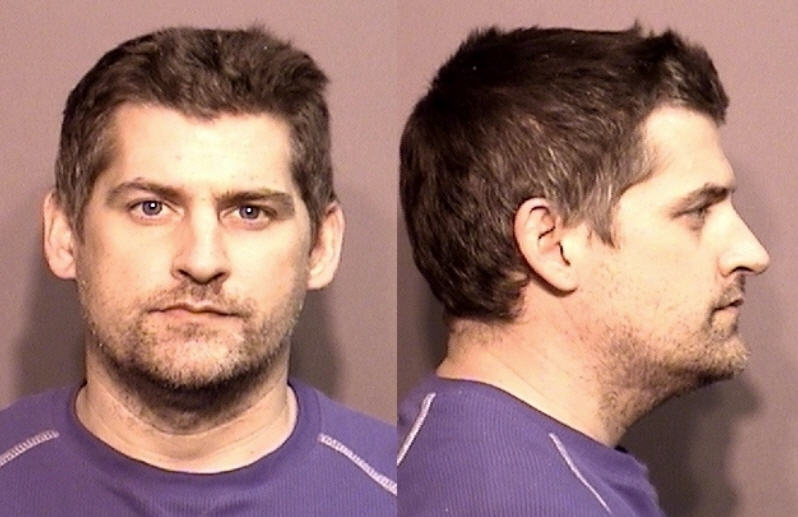