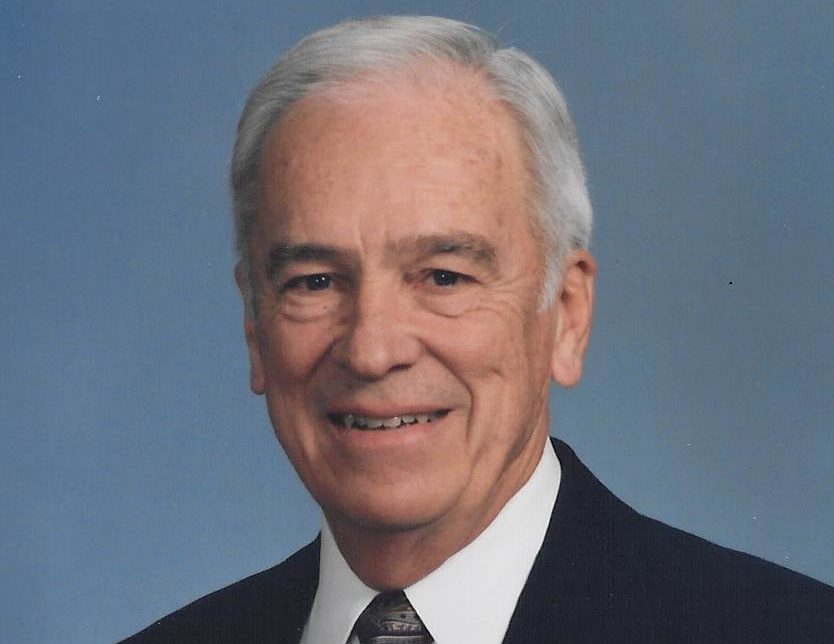 Dick was born on September 15, 1927 in Blackburn, MO to Edwin and Magdalene (Geiger) Beissenherz. After graduating from Wellington High School in 1945, Dick was drafted into the United Stated Air Force the following January. He attended basic training in Texas, received cryptography training at Scott Field, Illinois and was shipped to the Philippines Islands and worked in the message center coding and decoding messages during WWII. After being discharged in August of 1947, Dick attended Missouri Valley College in Marshall, MO earning a teaching certificate. While in college, he met Margaret Westerman and they united in marriage on July 31, 1954. He worked for the Raytown School District for 35 years. Within those years, he was the head basketball coach for 10 years, and also the assistant football and track coach. He later became vice-principal and finished his career in administration. He was a member of St. Luke Evangelical Free Church, the Raytown Kiwanis Club, Shriners and the KC Metro Men’s Chorus. In addition to spending time with friends and family, Dick enjoyed golfing and traveling.

In addition to his parents, Dick was preceded in death by his wife, one daughter, Barbara Lynch; one brother, Buddy Beisenherz; and one sister, Elizabeth Abdoler.