Richmond Council has brief meeting to start off the June sessions 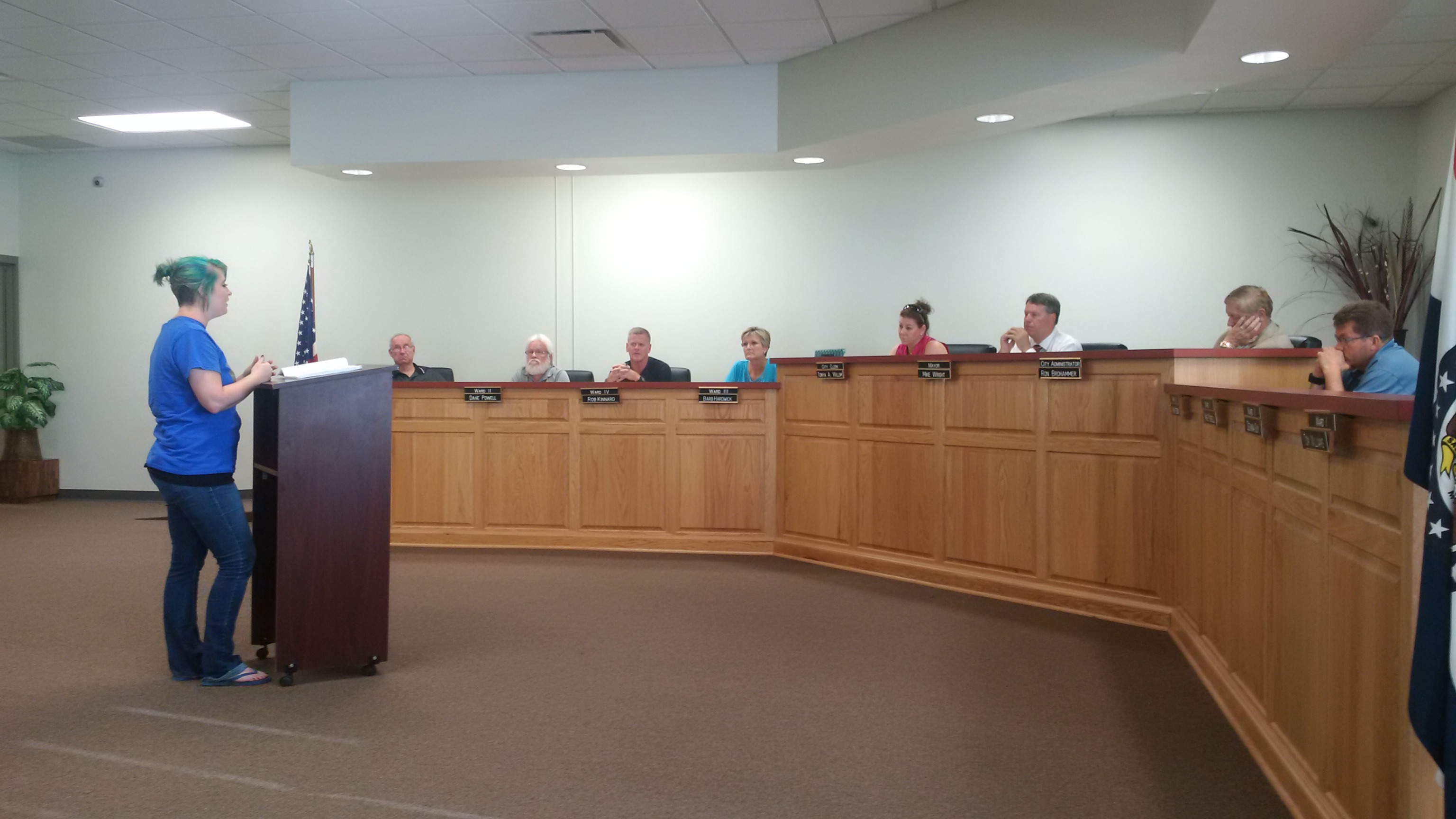 The only item in the new business column was a bid for striping in the heart of downtown Richmond. City Administrator Ron Brohammer spoke about the bid amount and what work would be conducted by contractor Pavement Management.

Another item of discussion was part of Brohammer’s report to council concerning three projects approved by the Redevelopment Board concerning tax abatements.

Administrator Brohammer did reiterate the abatements are not huge amounts, but are significant for the continued revitalization of the downtown District. He hopes it will encourage other businesses to come forward with their own projects to upscale their business and receive abatements as well. 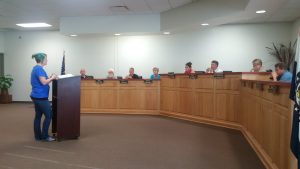 Local teacher Caitlin Estes addressed the Richmond City Council on amending the “Pit Bull” ordinance. She was joined by two other members of the community that work closely with shelter animals who made the case that pit bulls do not warrant being singled out when any breed of dog can be “aggressive.”

During public comments local teacher Caitlin Estes suggested that council amend or change the “Pit Bull” ordinance. She pointed to studies that show the pit bull breed is in the top 3 of non-aggressive breeds behind Labradors and French Bulldogs.

Council also heard from Kate Leppin, Director of Karma’s Rescue. She pointed to the history of every dog she has saved from the Richmond Animal Shelter over the past 5 years.

Susanna Pearson of the Pet Connection also spoke in favor of a change. City Administrator Ron Brohammer responded positively when asked about the plea for an amendment, following the meeting.

The Richmond City Council will gather next on Tuesday, June 28th. 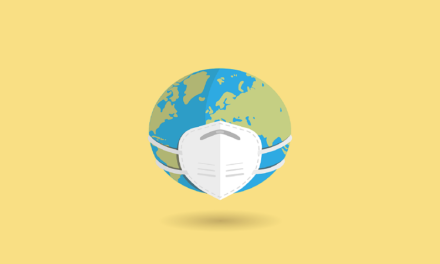 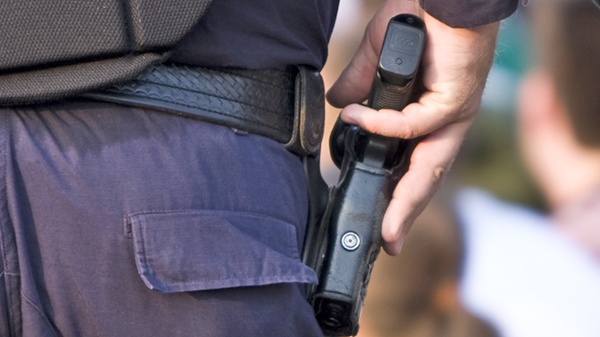 Randolph County deputy shot at and vehicle stolen by escapee