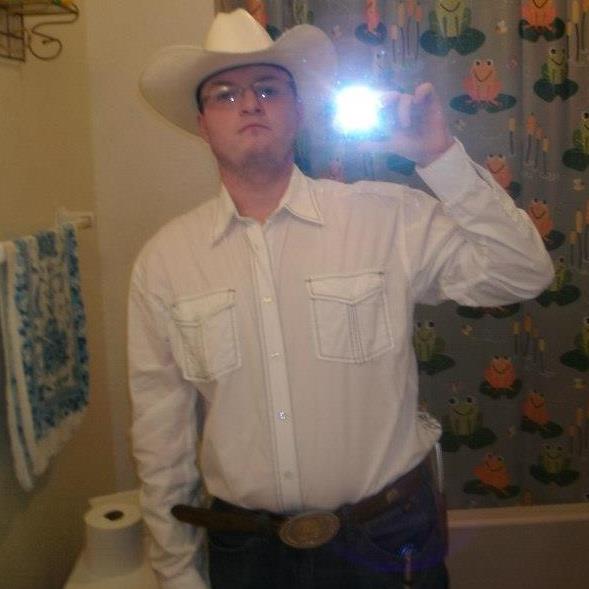 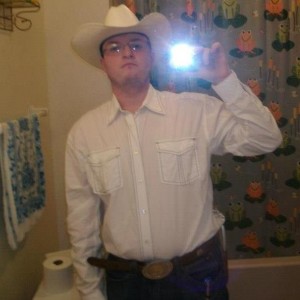 2:02 p.m. — Tyler Wingard appeared in court Tuesday morning in Richmond for a hearing scheduled at 9:30 a.m. During the hearing, the court dismissed the case and subsequent charges filed against Wingard.

According to the probable cause statement the Richmond Police Department was called to the 500 block of Grandview Street Tuesday night, just before midnight. They spoke with a woman that alleged Tyler Alexander Wingard, 23, shares a bed with her but not a sexual relationship, and that he touched her inappropriately as she was sleeping.

Wingard is now charged with alleged felony second degree sodomy and felony first degree sexual abuse. He remains incarcerated in the Ray Co. Jail on a $25,000 cash only bond. There is no date given for his arraignment at this time. 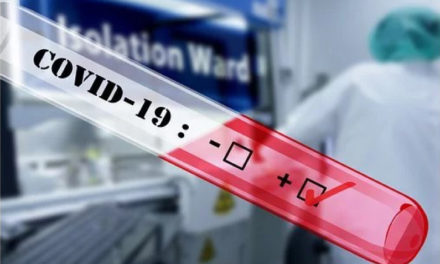 Special Service in Brookfield to Honor 9/11.