An arraignment date was also set for a 28-year-old Christopher Michael Brooks of Richmond. Reports indicate Brooks was charged in July with three counts of felony theft.

An Excelsior Springs resident also had their arraignment date set. According to court records 25-year-old Mallory Lynn Drucker was charged two weeks ago with possession of a controlled substance, unlawful use of drug paraphernalia and misdemeanor theft.

All three are set to be arraigned on Wednesday, October 5, at 9 a.m. 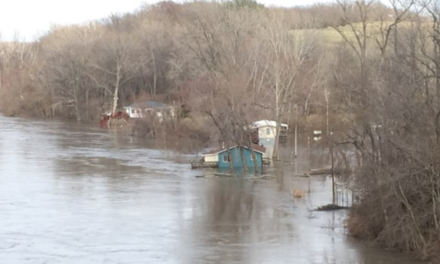 NEWSMAKER: Falke and Bob King give flooding update in Carroll and Ray Counties 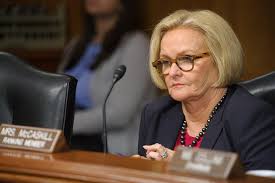