Richmond man not implicated in death of passenger following crash 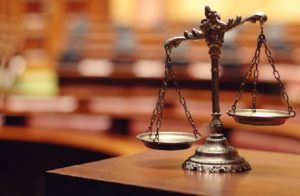 RAY COUNTY, MO – A Ray County man, formally charged with intoxicated driving following the death of a Lawson resident, has not yet been implicated in the death.

According to a Highway Patrol report, Richmond resident, 35, Christopher M. Brooks was arrested over the weekend, following the death of Misty Newell, of Lawson. Newell reportedly fell out of a passenger side window, and was run over by the car. Prosecutors have, so far, declined to pursue charges related to Newell’s death. Brooks faces formal charges for driving while revoked or suspended, and a misdemeanor for intoxicated driving.