Richmond man pleads not guilty to assault of officer 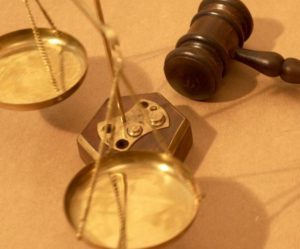 RAY COUNTY, MO – An arraignment initially scheduled for today, was held Monday in the matter of a Ray County assault case.

Documents accuse Jeffrey Thompson, 43, of Richmond, of 3rd degree assault against a law enforcement officer during response to a mental health situation. Thompson was reportedly combative during the incident, and injured the officer, who had to be hospitalized.

Thompson pleaded not guilty to the charge. A further hearing is scheduled for July 9.