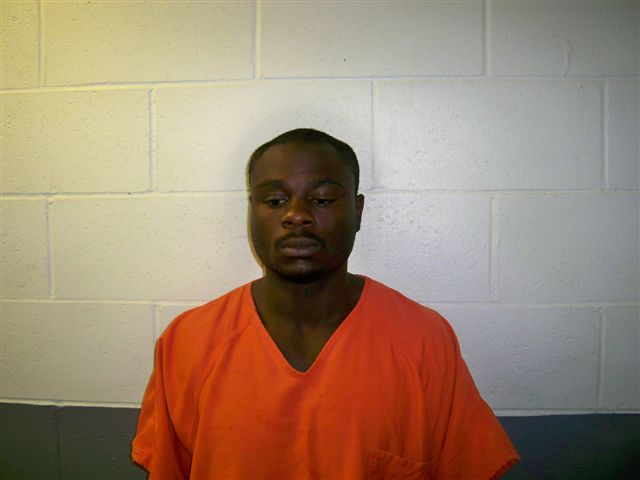 One of three people charged in the death of a 40-year-old Richmond woman is scheduled to appear in court Thursday afternoon.  KMZU’s Chelsea Wade reports:

A preliminary hearing is being held at 1:00 p.m. for James Gant, 25.  Gant, Lauren Gabbard, 23, and Brandon Simpson, 25, were each charged with murder, burglary, and stealing after the body of Michelle Rheuport was found inside her home in the 400 block of Farris Avenue on May 23.  Simpson is facing an additional charge of assault on a law enforcement officer.  The Missouri Supreme Court appointed Judge Bart Spear to preside over Simpson’s case.  Gabbard’s attorney asked Judge David Miller to speed up the process at the last hearing.  She will return to court on Sept. 5.

Judge James Thompson is presiding over Gant’s case.  The 25-year-old’s bond was reduced last month from $1 million to $100,000.  The other two remain in custody on $1 million bonds.

Glasgow Board of Aldermen 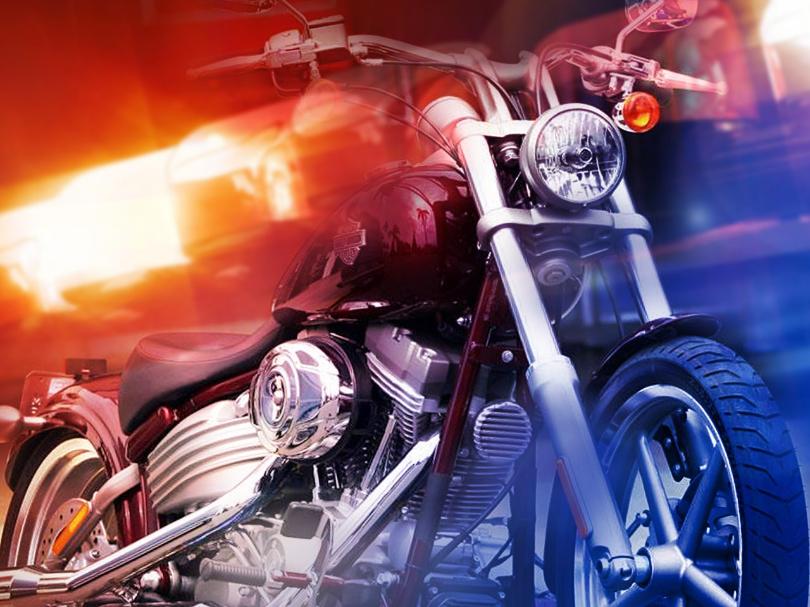