Update: Assistant Fire Chief Mark Souders has confirmed that crews were on the scene for more than an hour this morning.  Heavy damage to the structure has been reported.  Authorities have not yet released an official cause to the fire, but Souders said they believe it to be electrical.

According to numerous KMZU callers, the press box at Richmond High School caught fire on Wednesday morning.  Emergency crews have responded to the scene, but no other details have been released at this time.  We will provide updates as soon as they become available. 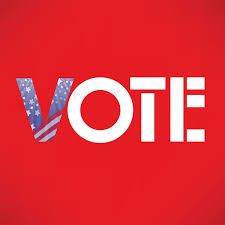 Voters head to polls to decide primary races, future of Right-to-Work in Missouri

Booths Available for ‘Chautauqua in the Park’