A former employee of the Richmond Orscheln has received four concurrent sentences of seven years in prison after pleading guilty to processing false merchandise returns, forging signatures and pocketing cash on 255 different occasions. 56-year-old Irene Carter committed those crimes while she was the assistant manager from February of 2005 to January 2011 totaling nearly $22,000.

The judge suspended her sentence to 120 days in prison and five years of probation; that sentencing was on November 7th.. 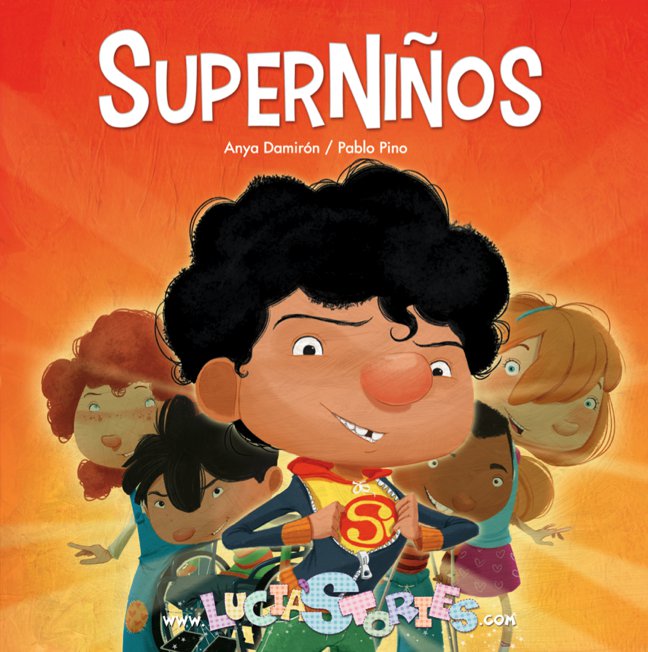 “Super Kid” teaches children to look for the superpowers in others