A Richmond man accused of burglary and four counts of theft went before a Ray County judge this week. According to court records 32-year-old Nathan Beagley entered a plea of not guilty. Beagley was arrested in March after deputies allegedly found stolen items after a search of his home. Beagley’s case is continued to September fourth at 10:30 a.m. 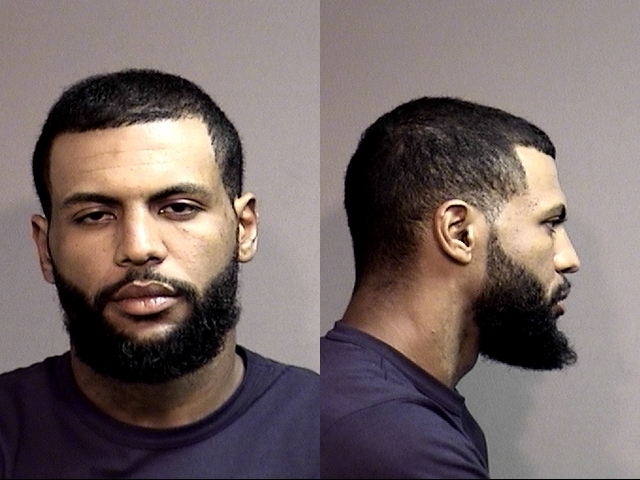 Man who fired shots at Columbia bar to appear in court