A Richmond man appeared in a Ray County Courtroom Tuesday morning.  Landon Walker, 20, entered a plea of not guilty.

He is accused of a May shooting at a home in the 800 block of East Lexington Street.  Nobody was seriously injured.  Walker will next appear June 25th at 8:30 a.m. 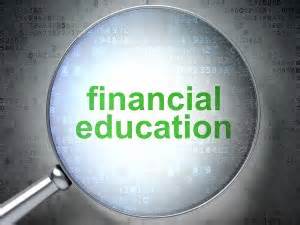