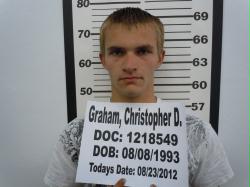 The probation violation hearing for a Richmond man will be held in Ray County Circuit Court Friday morning. Christopher Graham, 19, pleaded guilty in February to discharging a firearm from a moving vehicle at another, assault and resisting or interfering with a felony arrest. Those charges carried a 15 year sentence but that sentence was suspended in favor of 7 years’ probation. Just days after, Graham was pulled over and found to be driving while suspended and was cited for another moving violation. Graham then allegedly interfered with that arrest and faces a resisting arrest charge, violating his parole. The hearing gets underway at 9 a.m. 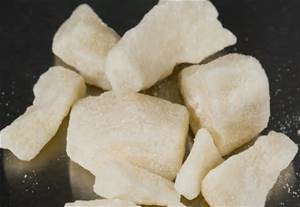 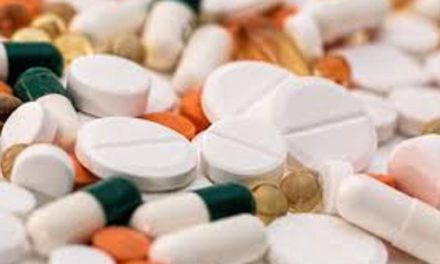