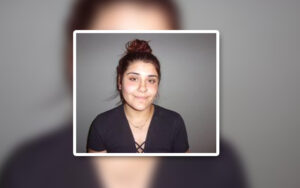 RICHMOND — A Richmond woman is being accused of running down and hitting her boyfriend with her car on Sept. 22. Anna Newsome, 19, was charged with first-degree domestic assault  by the Ray County Prosecutor’s Office on Oct. 15.

An eyewitness told Richmond police they saw the couple hitting one another while driving erratically in Newsome’s car on Highway 10. The witness followed, concerned for their safety and to eventually contact authorities. That witness, along with another say they saw the victim leave the car at Tribble and Lexington streets, screaming and throwing his hand in the air. Newsome followed him by driving off the road into the grass and then striking him with her Buick, according to witness statements in court documents.

Richmond police were called around 4:30 p.m. and found the victim on the ground in pain, complaining he could not feel his foot. He told one officer “it was an accident and didn’t want her to get in trouble,” according to the probable cause statement. Richmond Fire Department paramedics were on the scene when police arrived. The victim was taken to Liberty Hospital by Ray County Ambulance for his injuries.

Officers stopped Newsome around 7:15 p.m. on Oct. 14, driving eastbound on East North Main Street for her arrest. She offered to police she was in a relationship with the victim and that they were arguing prior to the incident, the statement says.

Arraignment for Newsome is scheduled for 8:30 am. Monday, Oct. 19. She is in custody at the Ray County Jail. 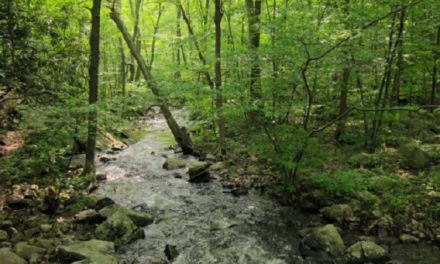 Protester in tree arrested after conversing with responders