the City of Sedalia has since announced that the planned roadwork has been postponed due to a breakdown of equipment.

The City of Sedalia will release another announcement prior to the planned roadwork. 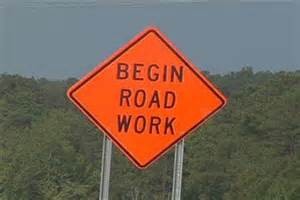 The street will be closed from W. Broadway Ave. to the Walmart truck entrance located south of the store.

Driver facing allegations for suspended driving and no license