Scanner traffic has indicated that police are looking for two suspects that allegedly robbed a Casey’s General Store in Higginsville this afternoon.

The pair reportedly stole a large number of lottery tickets from the Casey’s on I-70 at about 1 p.m.

One suspect is a heavyset black female in her late 20’s or early 30’s.

Their direction of travel after the crime is not known.

Anyone who sees that vehicle is asked to contact their local law enforcement agency. 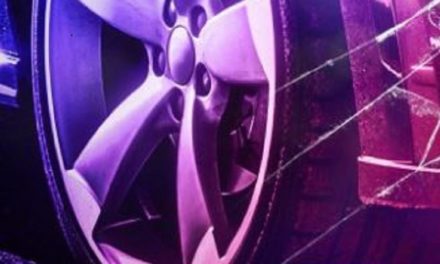