Monday around 5am, a man was shot during a robbery 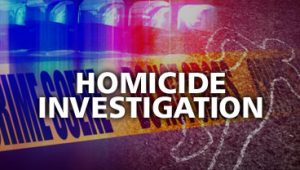 on Lawn Avenue in the Indian Mound neighborhood. The man died later at an area hospital. At about 5am on Tuesday, police were called to Cypress and St. John after a report of shots fired, two blocks from Lawn Avenue. A man was found deceased at that location of multiple gunshot wounds.

Kansas City Police are not identifying the victims or releasing further details of the ongoing investigation. 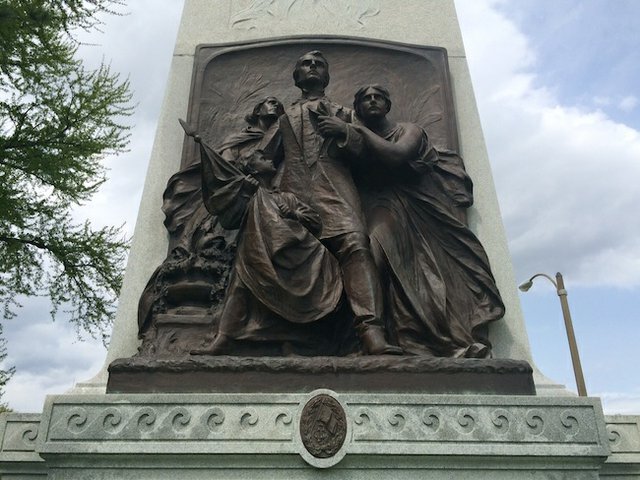