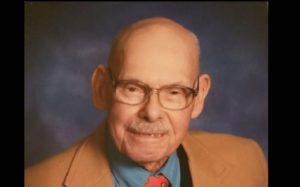 Funeral services are entrusted to Hoefer Funeral Home Inc. and online condolences may be made to the family at www.hoeferfuneralhome.com

A funeral service will be held at 11:00 AM on Tuesday, December 3, 2019 at First Baptist Church with the Rev. Dr. Greg Fine officiating. Interment will follow with full military honors in the Missouri Veterans Cemetery.

A Masonic service will be held at 9:30 AM with a visitation following 10:00 AM to 11:00 AM on Tuesday, December 3, 2019, at First Baptist Church. Memorial contributions may be sent to Preferred Hospice of Lexington.

Born Monday, March 15, 1926 in Kansas City, Kansas, he was the son of the late Earl Cole Sr. and the late Helen (Michaels) Cole.

Bob graduated from Kansas City, Kansas High School in 1944. He attended Kansas State University and the University of Alaska. Bob was a WWII veteran and served with the United States Navy. He received the Victory Medal, Asiatic-Pacific Campaign Medal, Philippine Liberation Campaign Ribbon and the American Campaign Medal. Bob worked as an engineer for the State of Kansas before becoming a civil engineer for the United States Army Corps of Engineers.

He moved to Higginsville in 1977, was a member of First Baptist Church and worked as a church custodian in his retirement. Bob was a life-time member of the American Legion and a Freemason for 68 years with the Kansas City, KS Masonic Lodge No. 3.

He was preceded in death by his parents; one son, Robbie Cole, Jr; and one brother, Earl Cole Jr. 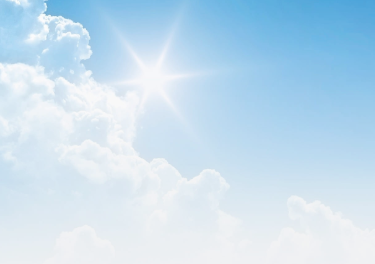 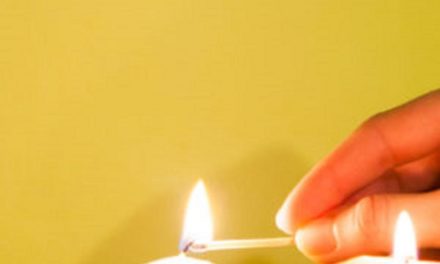 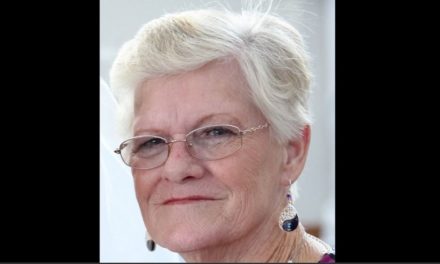