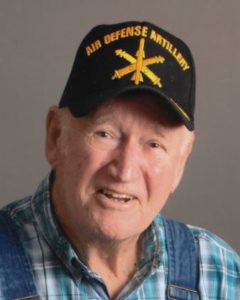 Robert was born on June 25, 1939 in Sedalia, MO to Robert Lee and Hilda Marie (Thierfelder) Cooper.  He was a Sargent in the United States Army and was serving during the Bay of Pigs Conflict.  On November 5, 1961 he married Gloria Jean Cooper in Harrison, Arkansas.  Robert retired after 30 years from General Motors Leeds Plant in Kansas City, MO.  After retirement he continued to row crop and raise cattle on his farm.  He was a member of the Calvary Baptist Church in Odessa.  On September 22, 2013 he married Sharon Jean Aichele in Odessa, MO.  In addition to spending time with family and friends, Robert enjoyed hunting and fishing.

In addition to his parents and first wife; Robert was preceded in death by a brother, Junior Lee Cooper, a sister, Joyce Paxson; and a son-in-law, David Seward. 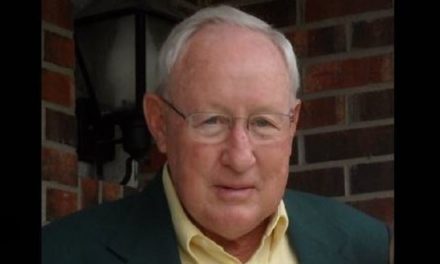