COLE COUNTY, MO – A passenger during a UTV crash led to severe injuries Sunday night for a Jefferson City man.

The vehicle driven by Jeffrey Strope, 56, was being guided into a turn when it rolled an ejected both occupants. The vehicle wrecked at 5305 Roling Road. A passenger, Robert Rector, 47, was taken by ambulance to University Hospital with serious injuries. A crash report suggests Rector was not wearing safety equipment.

Strope was arrested for driving while intoxicated, causing injury. He was sent to Cole County Jail in lieu of bond. 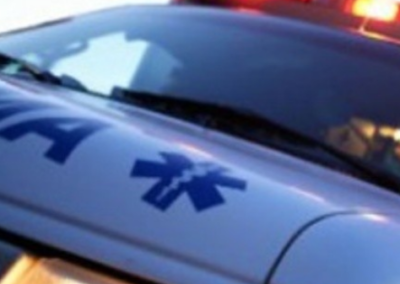 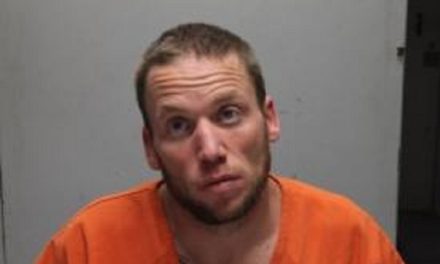