Obama on Thursday suggested Israelis and Palestinians return to negotiations. He backed the Palestinians’ demand for the borders of its future state and prodded Israel to accept that it can never have a truly peaceful nation based on what Obama called “permanent occupation.”

In an interview with The Associated Press, Romney says it is disrespectful of Israel of America to dictate negotiating terms to its ally, and not appropriate for the president to dictate the terms. 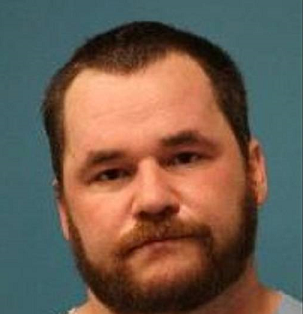 MoDOT Plans for the Future