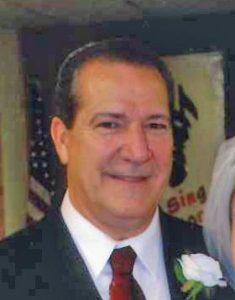 Ronald was born on March 16, 1948, in Orrick, MO, the son of Raymond H. and Dessie B. (Rash) Raw.  He was first married to Deborah J. King of Richmond and to this union his two children were born; they later divorced.  He was most recently married to Lisa S. Wilson of Kansas City, KS; she survives of the home.

He was preceded in death by his parents.

Ronald grew up in the Orrick and Stet area and graduated from the Stet High School as Salutatorian in the class of 1966.  While in high school, he played basketball as #23 and was also a pole-vaulter; his love of sports continued throughout his life.  After high school, he attended the University of Missouri and then went to business school in Kansas City, MO.  Ronald worked as a warehouse manager for Colgate and retired after thirty years.  He then worked for Kellogg’s Manufacturing Company in Kansas City and retired after nine years.  He also worked as a table’s game dealer for the Ameristar and Flamingo Casinos in Kansas City, MO, where he put his math skills to use.  Ronald loved fishing and was an avid mushroom hunter; he even found some Morels the day before he passed; he hunted them from Kansas all the way to Minnesota.  He lived in the Kansas City area most of his life and he was of the Christian faith.

The family suggests memorial contributions be made to the Ronald Keith Raw Memorial Fund.  They can be left at or mailed to Thurman Funeral Home, 507 East Main Street – P.O. Box 190, Richmond, MO 64085.

Funeral services will be held at 2:00 P.M. on Saturday, April 20, 2019, at First Baptist Church in Norborne, MO.  Visitation will be held one hour prior to services at the church.  Inurnment will be held at a later date in the Richmond Memory Gardens in Richmond, MO.  Please share your memories of Ronald by visiting www.thurmanfuneralhome.com. 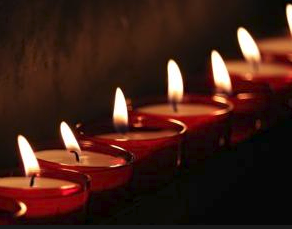