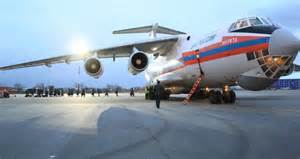 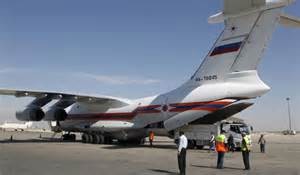 Bulgaria’s Foreign Ministry said Tuesday the country is refusing to allow Russian military transport aircraft to fly through its airspace en route to Syria from Sept. 1-24. It said without elaboration the reason for the refusal was “incorrect information” about the purpose of the flights and the cargo.

Russian Deputy Foreign Minister Mikhail Bogdanov alleged that Bulgaria made the move under pressure from Washington. He said Bulgaria’s decision “raises a question about its sovereign right to make decisions about planes crossing its airspace,” according to the Interfax news agency.

Signs of an ongoing Russian military buildup in Syria have drawn U.S. concerns. 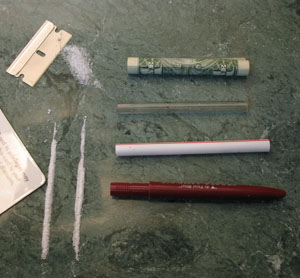