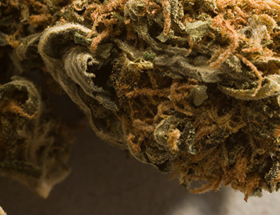 According to the Saline county Sheriff’s Office the warrant was served Friday at a home on Bluebird Trail. During the investigation Douglas Maycock, 54, and his wife, Norma Maycock, 54, were taken into custody and each charged with one count of possession of a controlled substance with intent to distribute and possession of marijuana.

They are each being held on a $10,000 cash only bond and are due in court Wednesday for a council hearing at 9 a.m.

Douglas Maycock and his wife Norma, were taken into custody Friday, Dec. 5th on drug allegations.

Norma Maycock and her husband Douglas, were taken into custody Friday, Dec. 5th on drug allegations.

Boil Order for Braymer and Plymouth 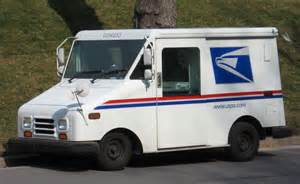