A number of bridges are on the list for repairs under the helm of the Saline County Bridge Replacement Program. The historic Wilton Springs Bridge, which crosses Salt Fork Creek, has been closed to traffic since 2007. The bridge was built in 1899. Any resident who wants to save and move the bridge, which is scheduled to be demolished and reconstructed beginning July 1st, must make their inquiries about the project before that date. If no one comes forward to object the the project, crews will move forward into the demolition phase.

Another bridge added recently to the Bridge Replacement Program that crosses Salt Fork Creek at the 205th Road is also being considered for replacement. The bridge, which was built in the 1960s, was been downgraded from a load capacity of ten tons to five tons. This prompted officials to make inquiries about making repairs to the bridge, which were met with responses from professionals that repairs would not be enough to increase the capacity back to the full ten tons. The bridge is therefore being left on the list of those to be replaced in Saline County.

Repairs to a third Saline County bridge, the Quartz Avenue Bridge, are also currently underway. There is still construction happening on the bridge, but it has officially opened to local traffic only. Officials ask citizens to only use the the bridge if necessary. 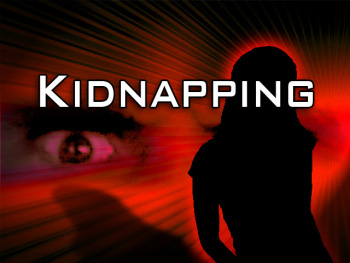 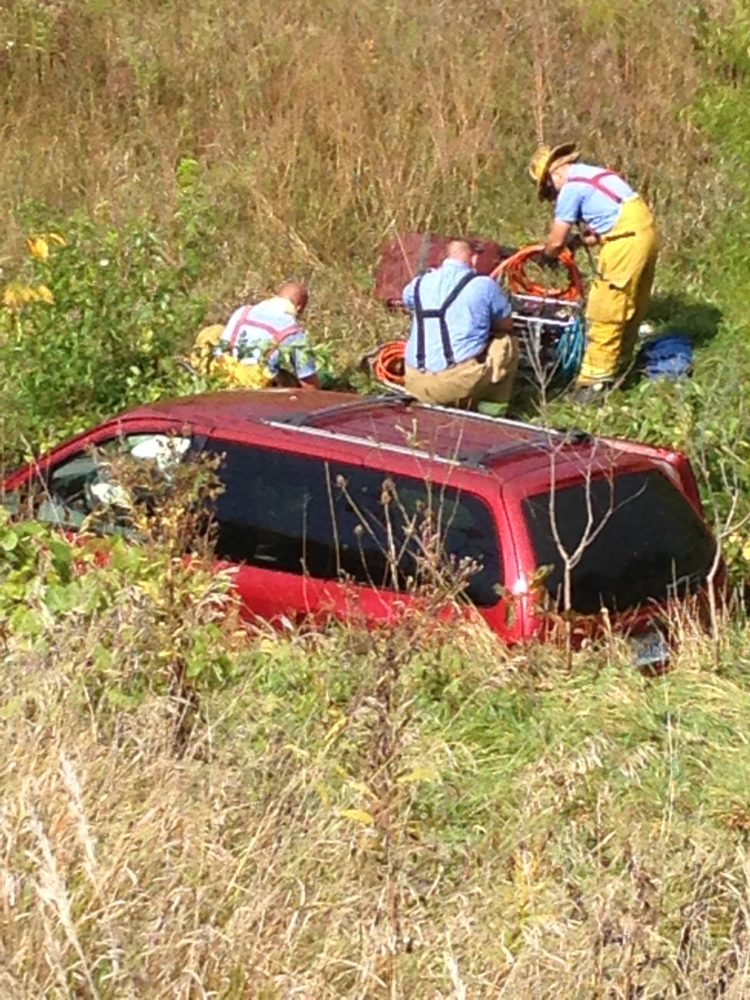 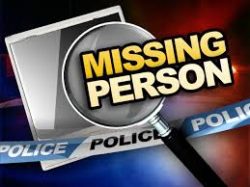