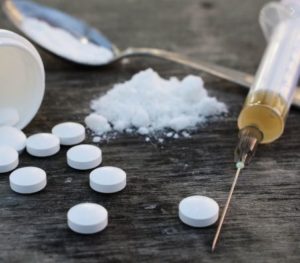 MARSHALL, MO – Two Marshall residents are in court this week on drug charges.

A hearing Monday, for Michael Tate, 29, was rescheduled for later in August. Tate, and Allison Thomas, 28, are respectively accused of drug trafficking, and accessory to trafficking in Saline County cases.

Police reportedly found methamphetamine, ecstasy, and marijuana at a residence before their arrests. A hearing for Thomas is scheduled for Wednesday at 9 a.m.