MARSHALL, Mo. — Testing at the Saline County Jail has ended and revealed a total of 13 inmate infections since testing began last week. 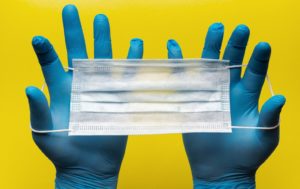 The testing was in response to one inmate coming down with the virus last week. No employees have tested positive. It has led to a jump in Saline County’s overall numbers, which is one of the state’s hotspots. 35 active cases remain.

Officials to Provide Update on River