Saline County To See Use Tax on Ballot

The Saline County Commission recently voted to place a use tax on the November ballot that would apply to purchases made from vendors outside of Missouri.  Click to hear KMZU’s Kristie Cross talk to Presiding Commissioner Tom Stallings:

“The out of state use tax affects only purchases from vendors outside the state of Missouri, that are not taxed in the state where they’re purchased and are brought to Missouri to be used,” said Stallings,” It is exactly the same thing as our local sales tax.”

Stallings says, if the measure fails to pass, the county could potentially lose up to $100,000 in revenue which could have a large impact.  “If we have to make significant budget cuts again, it will probably have to cut into jobs,”said Stallings,” We have not had to do that yet and, obviously, it’s the very last thing we want to do and will do, but sooner or later, if you don’t have the money, you can’t hire the people.”

Residents of Saline County are encouraged to contact the commissioners with any questions regarding the matter. 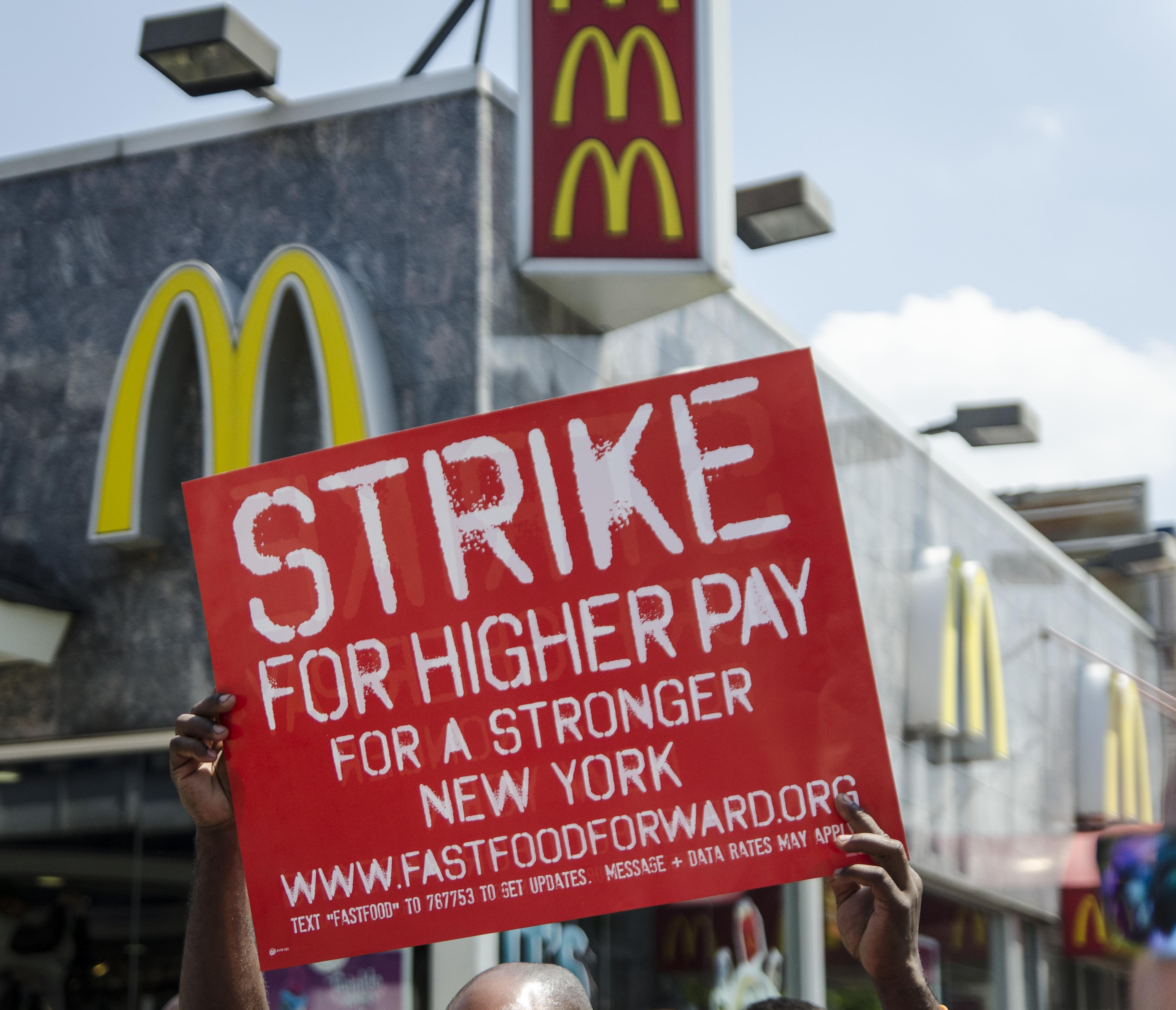 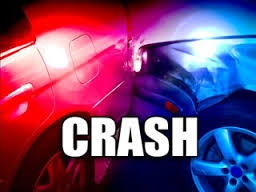