After years of waiting, the Salisbury School District will welcome visitors to the new facility on their campus during a junior varsity basketball game this evening.  Wilhite described the long-awaited FEMA safe room.  “It’s a dome that will also serve as a gymnasium,” said Wilhite, “Connecting that to our existing high school building is a lobby/theater combination area.”

Wilhite explained the lengthy-process behind the development.  “It’s almost been five years ago since I first submitted the first paperwork with FEMA saying we were interested in pursuing a grant for the shelter, “said Wilhite, “We had an old high school building that we demolished, but before we could do that we had to go through a historical survey because we were applying for federal funds and that took quite a while.  Then there were some hurricanes that stopped some of the money going to this.  There have just been a lot of delays.”

Tonight’s game in Salisbury will tip-off in the new gymnasium at 6 p.m. 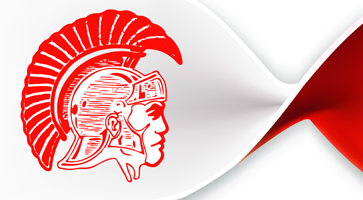 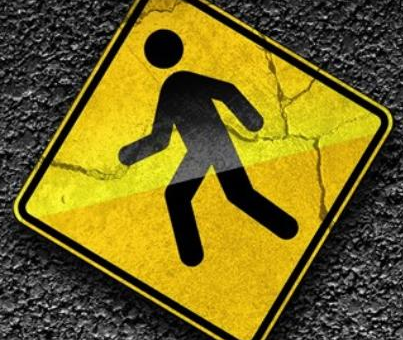