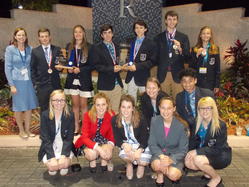 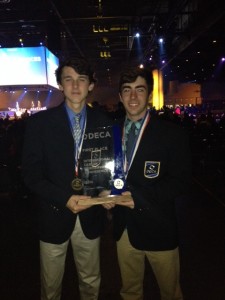 The annual International Career Development Conference (ICDC), an international competition associated with DECA (Distributive Education Clubs of America) was held in Orlando Florida on April 24th-29th. At the event were over 18,000 students and administrators, nearly 300 of which, were representing the state of Missouri. Top 10 winners in their respective divisions receive cash awards, and top three receive additional trophies.

Of the seven Missouri teams that placed in the top 10, three were from SCCC. The Marshall Mo. Students, along with Marketing Teacher, Kathi Oster, and SCCC director Derek Lark, attended the competition as well as visited sites in the area, such as Universal Studios. 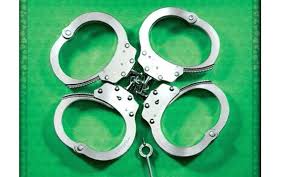 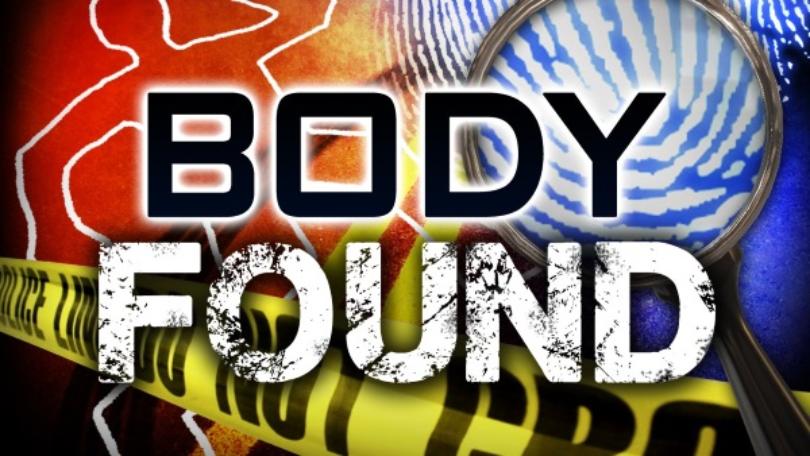